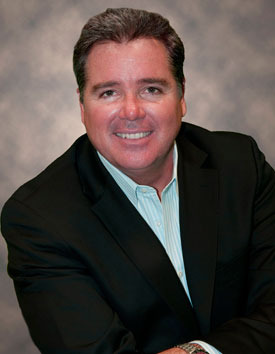 Previously, he also served nearly about three years at KPNX-TV in Phoenix as a news anchor. Prior to that, he was also the host of
“The Doug Meehan Show and contributor on The Wall Street Journal Radio Network. Moreover, he has also worked at WHDH-TV as a reporter and relief anchor, WFAA-TV as an anchor and host, WTSP-TV as an anchor, KTVT-TV as a reporter, WPRI-TV as a sports anchor, and also at New England Cable as a reporter.