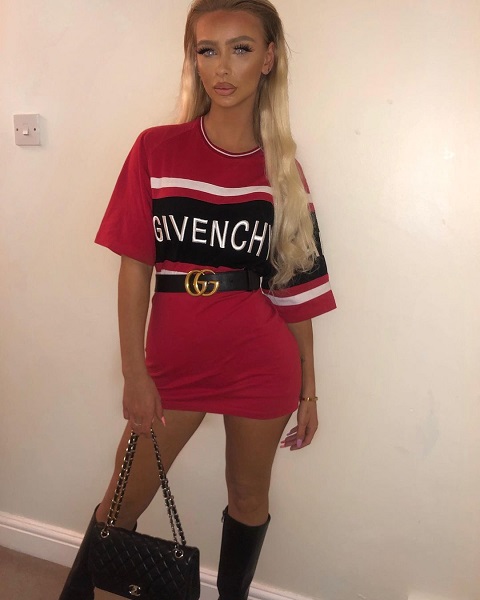 Tia Mcalister is a British therapist who has come into the headlines for being the girlfriend; Stephen Bear. Bear was recently seen with Tia after being released on bail following his arrest from the famous Heathrow Airport.

He was later released on bail and then seen with his girlfriend Tia and breaking the quarantine rules by going to the Marks and Spencer store on 16 January 2021.