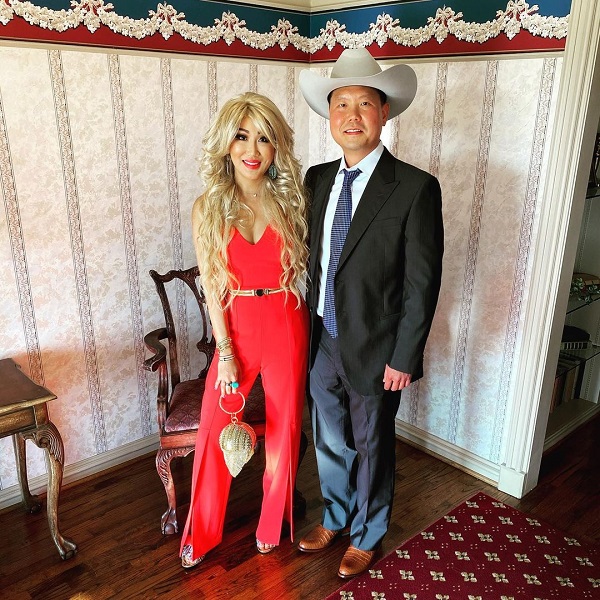 What does Daniel Moon do for a living? Coming back to the life of Daniel Moon, he is not just a jewelry store owner but he even owns his own company alongside his brother named Sam Moon Group. Thus, he is also well described as a real estate agent who has been running commercial outlets very successfully. Previously, he used to work as a wig salesman.