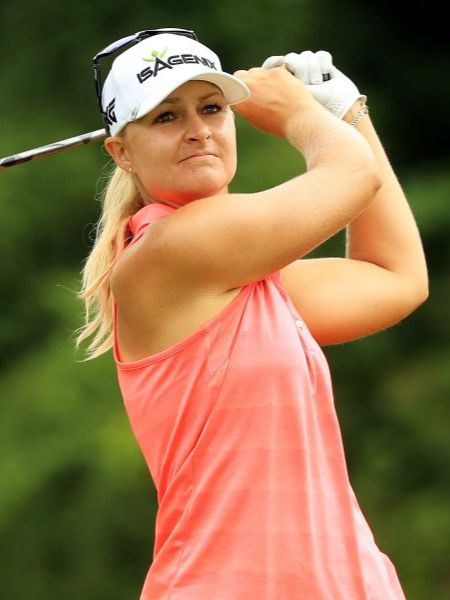 Anna Nordqvist is engaged to Kevin McAlpine, who she plans to make her future husband. She is one of the best-known golfers in the world and has gathered a legendary reputation for her major tournament wins and more than decade long career as a golfer.

She is also one of the most beloved Swedish golfers in the world. During her career, she has also won 2 major tournaments and bagged millions of dollars from prize money. As a matter of fact, she has earned more than $9 million during her career.