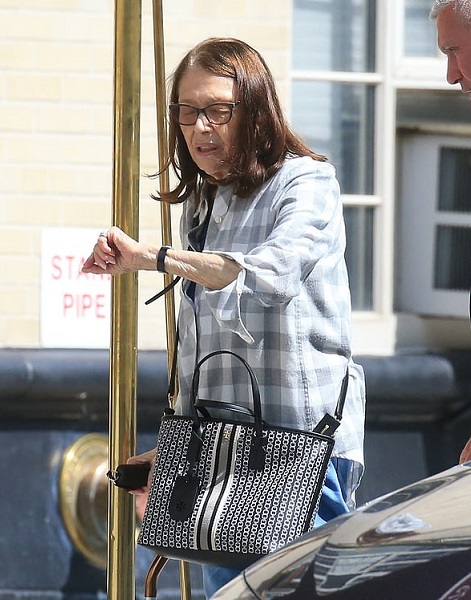 Gloria Farber is the mother of a missing Connecticut woman, Jennifer Farber Dulos, and the guardian to five grandchildren with their temporary custody. She has been in the news recently for filing a case to turn over the Fotis Dulos’ (her daughter’s ex-husband’s) estate to her grandchildren and for suing the judge for the delayed case.

Here is everything you need to know about Jennifer Dulos’ mother, Gloria.

BREAKING: Gloria Farber, mother of missing woman Jennifer Dulos, files for custody of the five children, citing arrest of Fotis Dulos. Children have been staying with Farber at her Fifth Avenue home. Long time nanny continues to care for the children as well. pic.twitter.com/fi3xFxlqrl