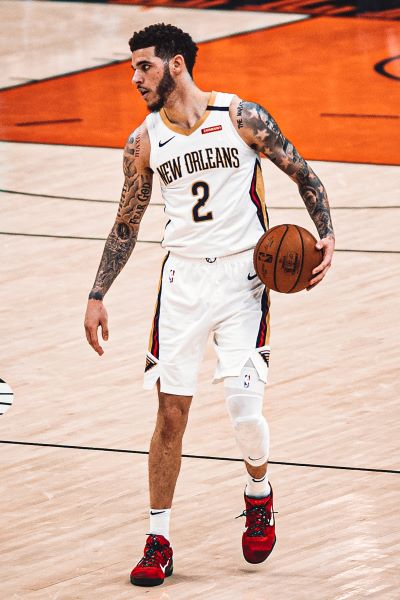 Lonzo Ball is a young and professional basketball player who is playing in the National Basketball Association (NBA) for New Orleans Pelicans as a point guard. He joined this basketball team in the year 2019. Previously, he played for the Los Angeles Lakers.