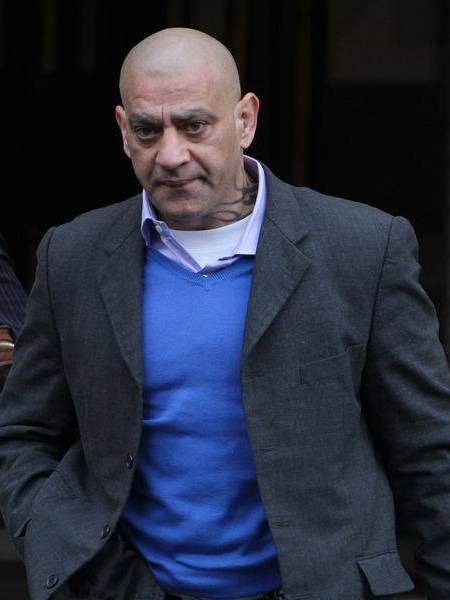 Sam Ibrahim is the former leader of a motorcycle gang who has been arrested and is in the process of being deported to Lebanon. He is a notorious crime boss who had been arrested for conspiring to sell guns.

He had been in prison for 5 years for the crime and was released on parole. The special unit of New South Wales police Strike Force Raptor was escorting the criminal to Western Australia as he was being readied to be deported to Lebanon.