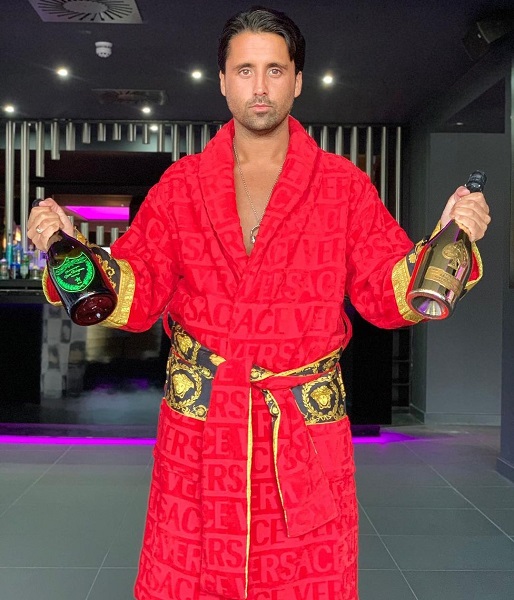 As per reports claimed by The Sun, he had been pursuing a career as a rapper back in November 2018. Also, he is recognized as a former professional footballer who used to play for the London team, West Ham United. He had first appeared in TOWIE as the best friend of Lydia Bright.