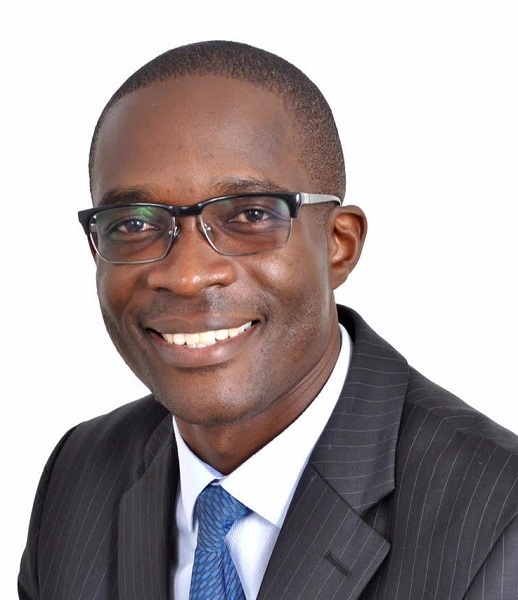 Ezra Chiloba death news, Is he dead or alive? Chiloba is not dead as per the latest news. The Hoax is explained below.

Chiloba is a Kenyan politician who also served as the Chief Executive Officer of IEBC. Moreover, he has also served in the public sector and in the human rights field.

On Monday evening, several media outlets were awash claiming Chiloba was no more with us. However, all those reports turned out to be fake.

Ezra Chiloba’s death hoax and the latest news were all fake.

In a phone interview with K24 Digital, Former IEBC CEO Ezra Chiloba regretted that a section of Kenyans wishes him dead. https://t.co/npLpdd1vf9

According to the report made by an online news media, Maishatv unfolded that he died from Testicular cancer which spread like wildfire on social media.

They also reported that he was taken to India early this year for specialized medical treatment when his health condition gone degrading.

Many Web portals have even published his obituary. Celebrities Deaths has also published that Chiloba has passed away on June 14, 2021.

Is He Dead Or Alive? Death Hoax Explained

Well, the former Chief Executive Officer of the Independent Electoral and Boundaries Commission (IEBC) is absolutely fine and alright.

Recently, Chiloba has tweeted – FAKE NEWS is a global disaster and must be fought from all fronts! Thank you for your concern. I am alright and grateful – as always! which proves that he is alive.

FAKE NEWS is a global disaster and must be fought from all fronts! Thank you for your concern. I am alright and grateful – as always! pic.twitter.com/fyI3p9scY5

Also, as per reports, Nyanza News Network said that his death outlets have been debunked and also termed false.

Moreover, Chiloba confirmed to Nyanza News Network that he is still very much alive and kicking his career.

Ezra Chiloba is a Kenyan politician.

He was also appointed as the IEBC CEO prior to the 2017 general elections after the term of James Oswago came to an end.

After the accusation made of being part of the bigger conspiracy to deny the opposition their legitimate win, the main opposition NASA demanded that the CEO should resign.

Also, Chiloba told Jeff Koinange on Citizen TV interview that he had no desire to resign.

Later on, his CEO term was put to an end.