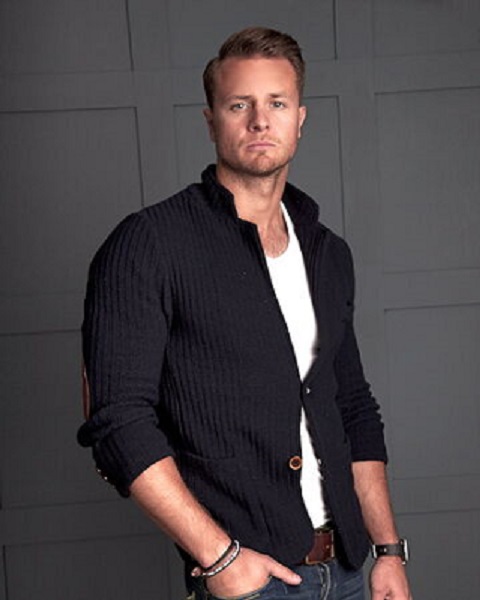 Bobby Holland Hanton is a famous stuntman who has been the stunt double of Australian actor Chris Hemsworth for more than a decade. Besides, he has worked as a stuntman for top Hollywood stars and celebrities that includes Christian Bale, Daniel Craig, Ryan Reynolds, Channing Tatum, Jale Gyllenhaal, to name a few.

Hanton is a fitness freak and top-level gymnast. He has also played football at a semi-professional level for the English football team, Fareham Town FC.