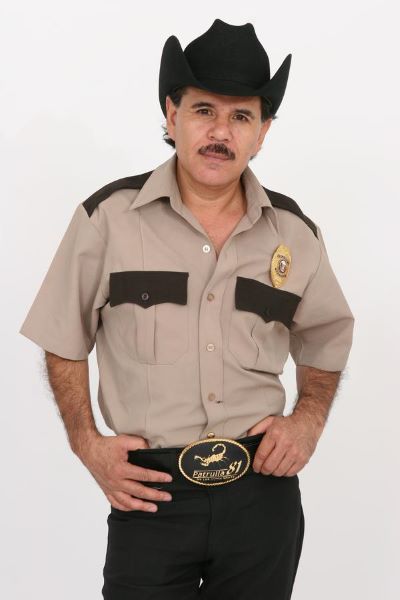 Jose Angel Medina is a famous Mexican music artist and a vocalist. Jose Angel Medina is the main vocalist of the band Patrulla 81 which was formed back in 1981. There are 6 members in the band and have been together since the formation of the group. They usually focus on Grupera and Duranguense music genre which are most popular in Mexico.

Recently on November 11, 2020, Patrulla 81 vocalist Jose Angel Medina died due to complication occurred by the COVID-19 disease. The exact reason behind his death isn’t confirmed yet however the facts of his death have shocked the group and especially all the Mexican musician lovers.