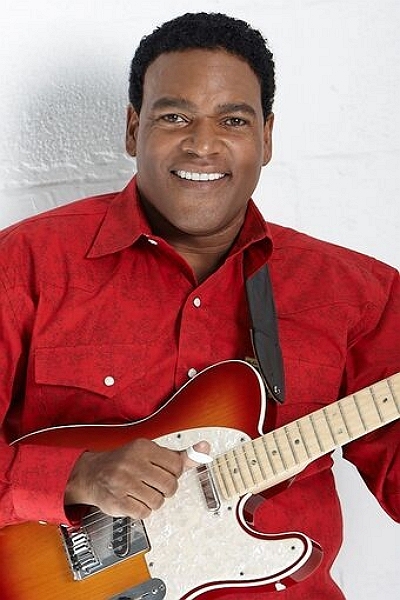 Dion Pride is the son of the late singer and baseball player Charley Pride. Sadly, Charley is no more with us, and he passed away on 13 December 2020 at the age of 86.

Just like his father, Dion Pride also chose the pathway in music. In fact, he is a songwriter and multi-talented Instrumentalist. Moreover, he also played lead guitar and keyboards for his late father before starting his own music pathway.