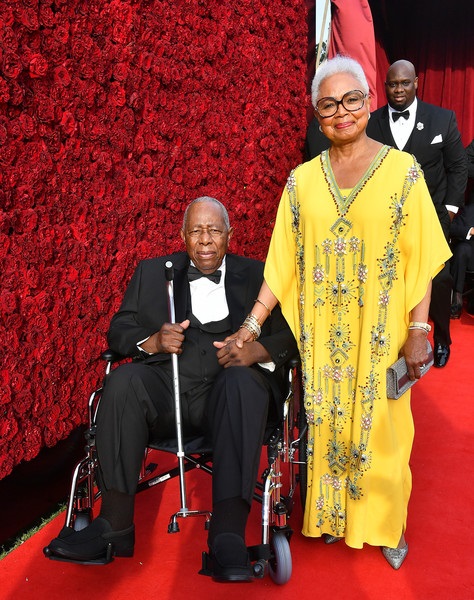 Billye Aaron is famous for being the wife of a late great American baseball player; Hank Aaron. Hank is famous for playing for the Major League Baseball team; Atlanta Braves and Milwaukee Brewers for several seasons. He played as a right fielder for these teams.

Tragedy struck on 22 January 2021, when it was revealed that the great baseball player; Hank Aaron has passed away. He was aged 86 at the time of his death. Here are 10 facts written about his wife; Billye Aaron in the following lines.