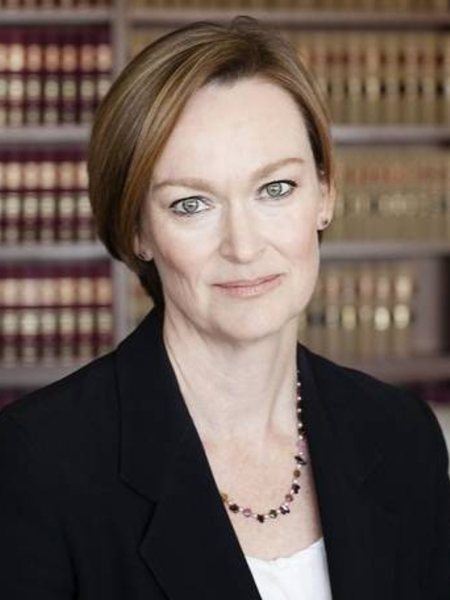 Jacqueline Gleeson was one of the Judges of the Federal Court of Australia. She has been elevated to the level of High Court judges. The judge was appointed to the high court position by Prime Minister Scott Morrison and Attorney-General Christian Porter.

Gleeson will officially start her position in March 2021 as Virginia Bell’s retirement is upcoming. Justice Gleeson is a perfectly fitting woman to serve on the seven-member high court.