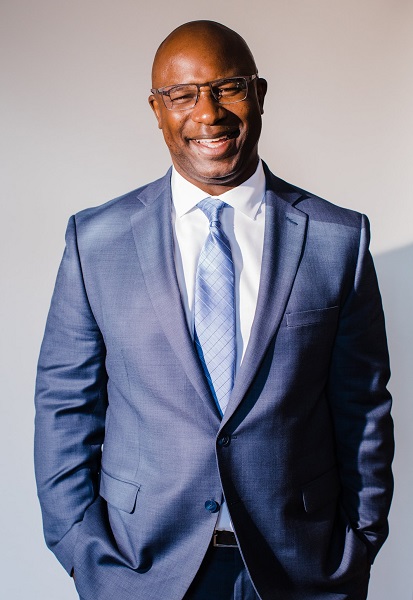 Jamaal Bowman is an American educator and politician. As of the 2020 election, he is the Democratic Representative elected for New York’s 16th congressional district. In the 2020 Democratic primary, Bowman defeated 16-term incumbent Eliot Engel.

Quick Facts: Jamaal Bowman Net Worth And Bio: Everything To Know About

His first job was in South Bronx Elementary School as a crisis management teacher. Bowman serves as the founder and former principal of a public school in the Bronx.