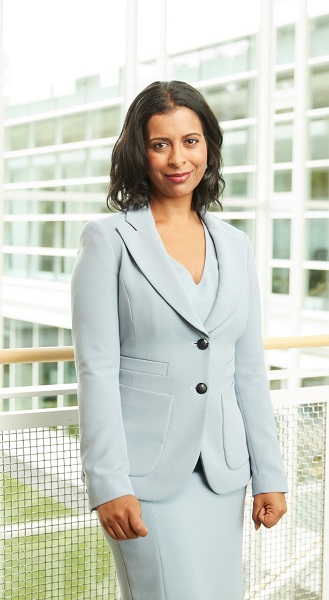 Neela currently works at a capital firm Greycroft as its Board Partner. Sources have that Neela Montgomery has extensive e-commerce experience. While her professional life is published on the web, very little is known about her love life. Is Neela Montgomery a married woman?

Find out what’s there to know about the newly appointed President of CVS Pharmacy Neela.

Crate & Barrel CEO Neela Montgomery tells #wrc2019 sometimes having diverse board can slow decision making but worth it since it improves it and debate. #corpgov pic.twitter.com/jRUfi1q7cL