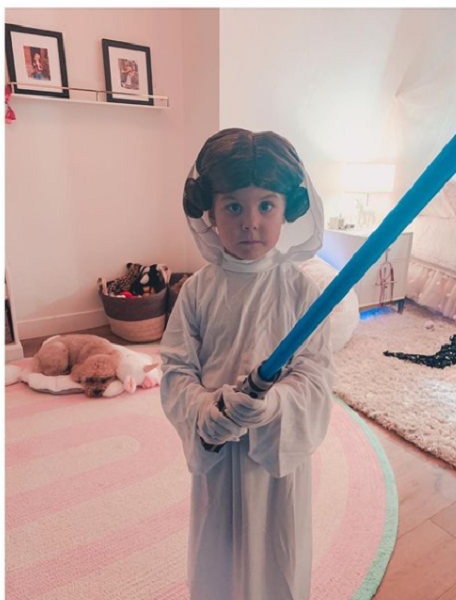 Daisy Josephine Sudeikis is the daughter of Olivia Wilde and Jason Sudeikis. Olivia Wilde is a famous actress and filmmaker who is known for movies and TV shows such as Booksmart, The Change-Up, House, Life Itself, The O.C., and many more. Jason Sudeikis is an actor, producer, and comedian known for Horrible Bosses, We’re the Millers, SNL, Race, 30 Rock, and many other movies and TV shows.