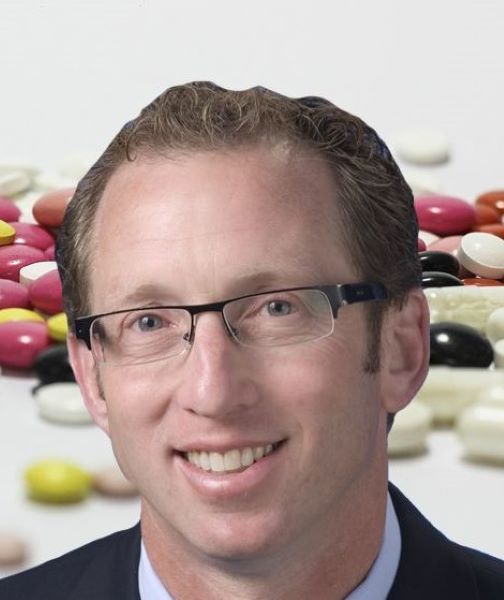 Craig Landau is the CEO of Purdue Pharma who has a net worth in the range of millions. Even though the company filed for bankruptcy, the judge approved Craig of a 7 figure bonus in 2019 and that just gives you an idea of his net worth. Details about his net worth. He became the CEO of the company on June 22, 2017, but had been working there since 1999.

Craig was the President of Purdue Pharma in Canada and had been doing his job nicely. However, the company has filed a case in the court for creating an opioid crisis by falsely labeling their medicines. In much simpler language, they were selling drugs in small doses and making people addicted so that they could sell more tablets.

We are excited to announce that Dr. Craig Landau has been appointed President & CEO of our company https://t.co/QizNSKqIT0