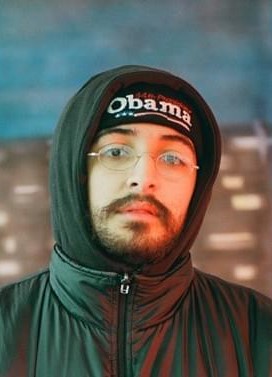 Recently there were some mysteries going around who was the mysterious man that Beyonce’s sister Solange Knowles had on her Instagram. Later it was revealed that the man has been identified as Gio Escobar, Now that secret has been tossed out. It is disclosed by hollywoodlife.com that they have booed up a few times.

Furthermore, it is a huge deal as Solange Knowles is considered a private individual who rarely shares anything on social media. It is also hoped that they have Beyonce’s sign of approval and best wishes. As per sources, the lovebirds who are happy with each other are a cute couple to watch out for!!!

Here are some facts about Solange Knowles Boyfriend, Gio Escobar.