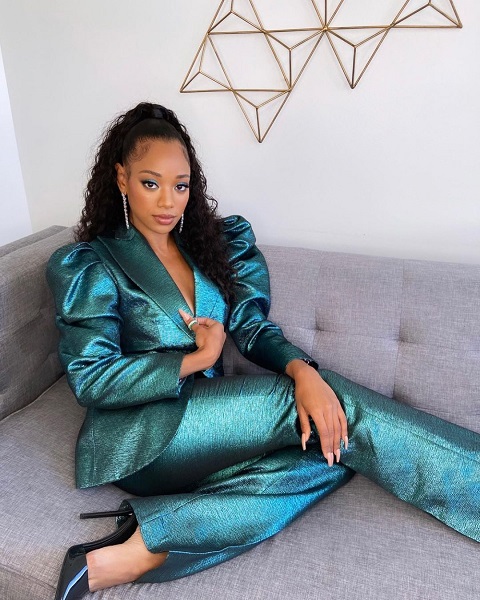 Kylie Jefferson is a very famous actress who has been in the limelight since she started to appear in the ongoing television series named Tiny Little Things (2020). This television series is considered to be her first-ever show and her acting skills have been brilliant until now. Apart from being an actress, she is best regarded as a ballet dancer as well as a choreographer.

Talking about her dance career, she had actually started dancing at the age of just 4 and now, she has been encouraging other young children to dance too. She worked as a choreographer for the first time in a music video for ScHoolboy Q’s “CHopstix” which even featured the talented American rapper, Travis Scott. For her choreography, she was awarded the Universal Dance Awards‘ Favorite Music Video Performance.