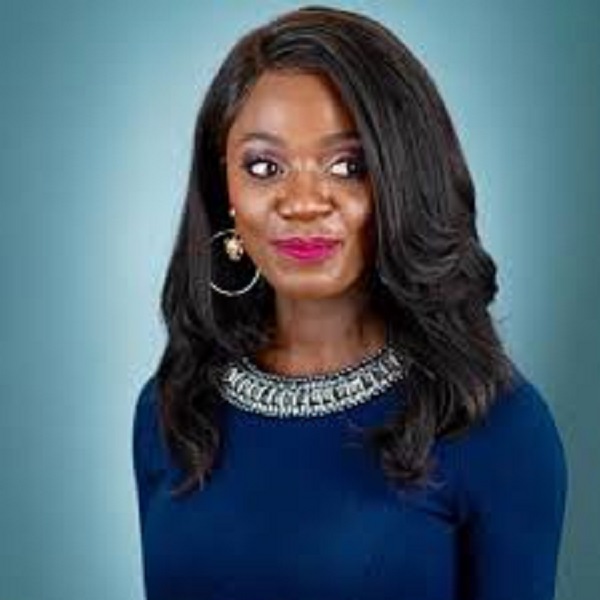 Faith Abubey is a talented reporter and Journalist who has worked in ABC as a news reporter. Also, she is an Emmy award-winning investigative reporter. Besides that, she is also a 2020 recipient at The Knight Tv Data Fellowship from the Investigative reporter and Incorporations. She has covered various stories in politics, education, health, human interest, and more.

In addition to this, she has also made a guest appearance on the WNEZ-Radio. She later joined KTHV as a media journalist.