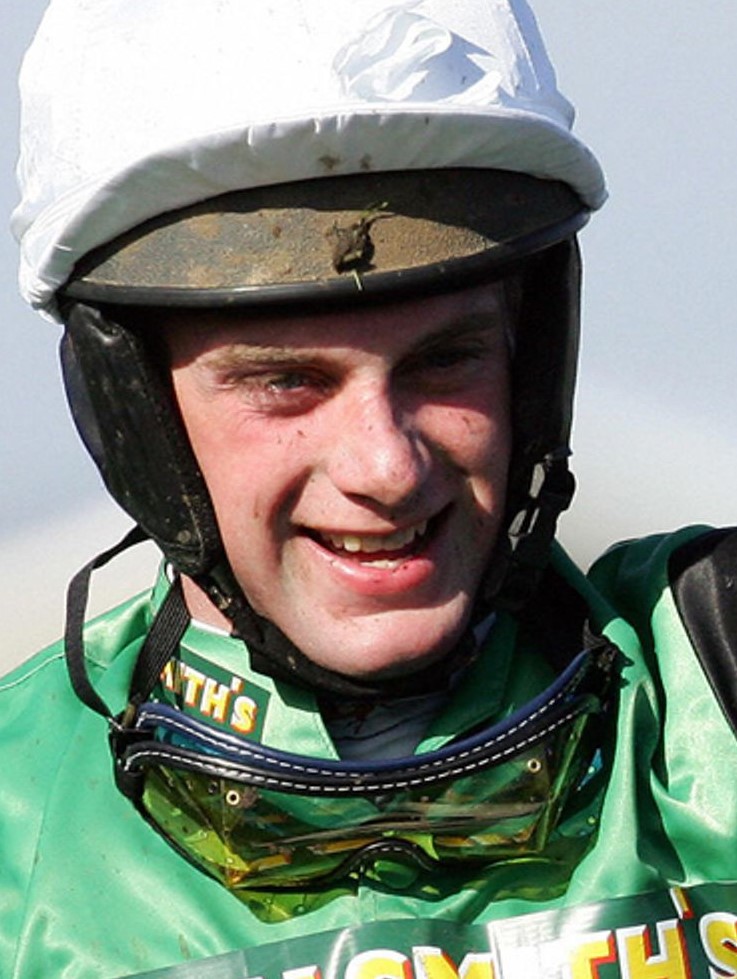 Niall Madden is a popular Irish Jockey who has announced his retirement today on December 31. He has made the announcement at Punchestown on 31st December as New Year’s Eve which is the same location where he had his first ride under rules in the year 2001.

He is known affectionately as ‘Slippers’. His father and his family have been very supportive and a source of encouragement for following his passion for the Jockey as his father is also a known Jockey. He rode the racehorse Numbersixvalverde in order to win the Grand National steeplechase 2006 held at Aintree Racecourse. Here are 10 facts about Niall Madden that you should not miss.