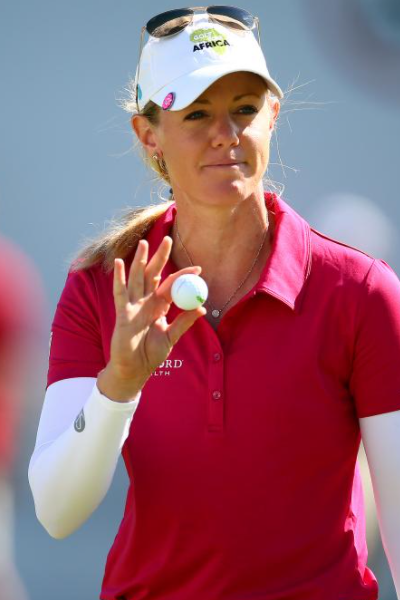 Amy Olson is a professional golfer from North Dakota, who currently plays on the LPGA Tour. Her journey to the golf course was initiated while she was in high school. Later she professionally began playing the golf in 2013 when she joined her North Dakota State University.

While in the University, she even became the winner of the NCAA record 20 collegiate events.