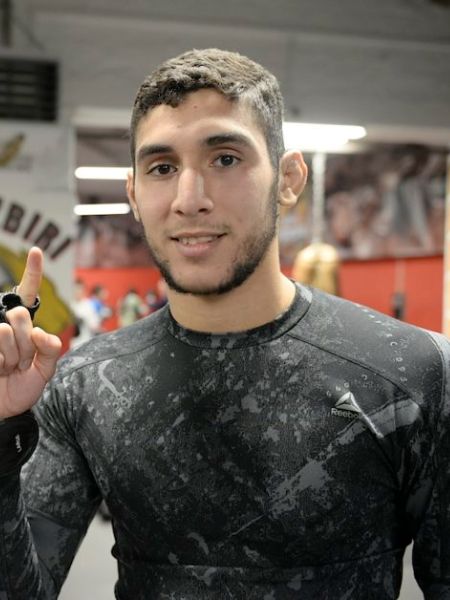 Fares Ziam is a young French MMA fighter in the UFC, he is a Lightweight fighter in the competition and has already established a reputation as a rising star.

In fact, he has been nicknamed the ‘Smile Killer’. He also has a diverse range of fighting techniques and has won fights with submissions, knockouts, and decisions. He won his recent UFC fight against Jamie Mullarkey by a slight margin.