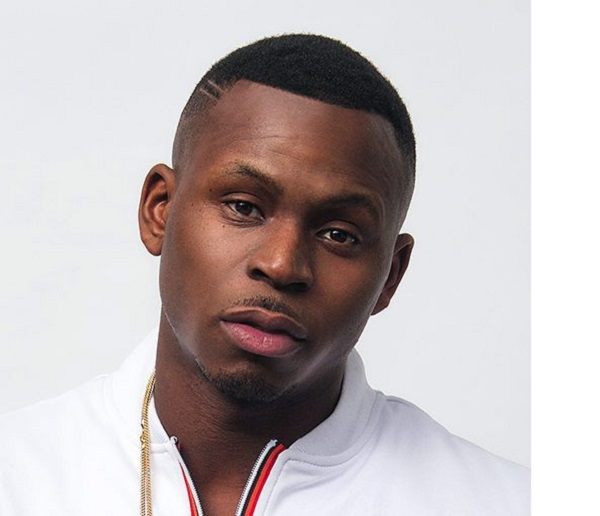 Fekky is a British rapper and musical artist. He is best known for his classical grime music. The rapper is famous for songs like “Hot Boy, “Still Sittin Here”, and “Way Too Much.”

Fekky gained a lot of fame through social media. He usually releases his music on Youtube via his self-production company. Hence, he has acquired hundreds of thousands of followers on social media of all sorts.

Born and raised in Lewisham, London, Fekky was passionate about grime music ever since his childhood. Raise among the Lewisham traditional grime artists, it is not a wonder that he was also destined to be one. The rapper was brought to the spotlight by the famous rapper, Kanye West at London Brit Awards in 2015. He has been pretty consistent with his music ever since. Here is everything you need to know about him.