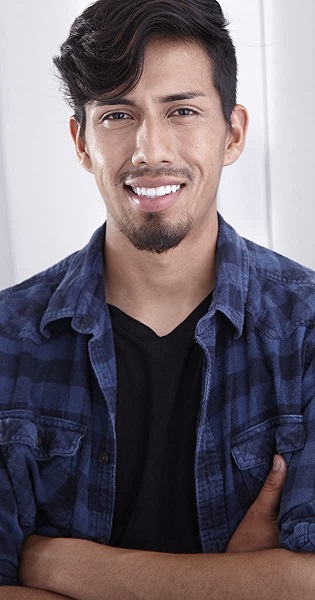 Felipe Chavez is an actor who has been well-known for appearing in six different movies and television series until now. Some of the most amazing shows he has appeared in are The Impact Factor, Bully, For My Man, etc. Although we cannot find Felipe Chavez on Wikipedia currently, we can surely read his bio from LinkedIn.

Talking entirely about his career, he had completed his debut back in the year 2016 when he got an opportunity to play the role of Pocahontas’ Half Brother in the very popular television series named Pocahontas: Dove of Peace. Currently, he remains very busy with the post-production of his upcoming movie named The Impact Factor. It has been known that he will be appearing as Komo Greene in the very awaited 2020 movie.