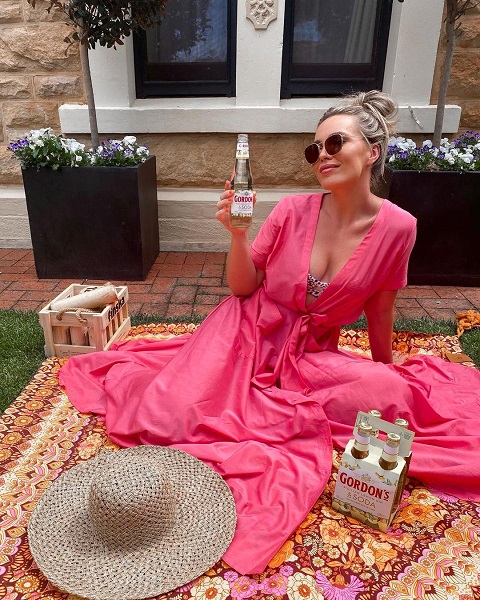 The television star, Abbey Holmes and Keegan Brooksby are engaged. Yes, the big news is out and one of the favorite Australian couples are engaged and looking forward to marrying soon. Abbey shared an aesthetic photo of them with her gorgeous diamond ring on Instagram. The couple looks happier than ever and they have the perfect reason to be.

Moreover, Abbey Holmes is a former Australian rules footballer who played for the Adelaide Football Club in the AFL Women’s. As of now, she is a football commentator for Channel seven. Keeping her passion for adventure under consideration, Abbey has featured in the show, Australian Survivor, as well. She was dating Keegan for quite a long time and it’s great to see them level up with their relationship.

Here are the facts you need to know about Abbey Holmes.