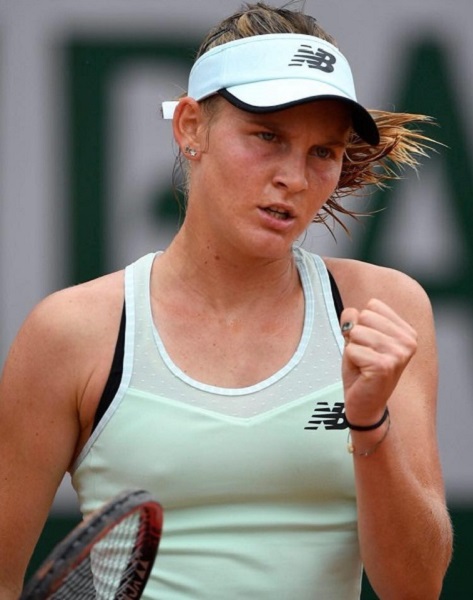 Fiona Ferro is a French professional tennis player who started her career at the age of 15. Moreover, the tennis pro has two singles titles on the WTA and four of them on the ITC circuit. She is currently ranked #46 by the WTA Rankings. However, her career-best ranking of #42 came on October 12, 2020.

Born in Belgium, Fiona Ferro moved to France with her family when she was one year old. She has acquired Belgian heritage from her mother, whereas her father comes of French-Italian descent. The further family includes her two older brothers and a younger one.

A huge prospect since junior years, Fiona Ferro has represented her country in many prestigious tennis tournaments around the globe. Let’s get to know her better.