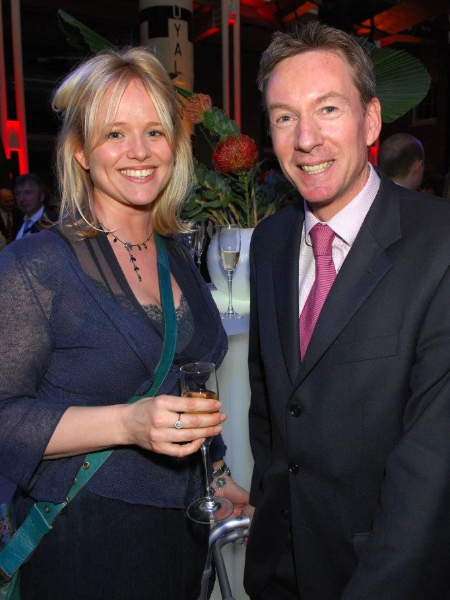 Amanda Jane Pearson is the former wife of BBC Security Correspondent Frank Gardner. She was married to him for more than 21 years.

She was with him after he got paralyzed from an accident while reporting in Saudi Arabia. She was also integral in his recovery after he was shot by Al Qaeda. The two had moved in together in 1997 when she was heavily pregnant with their baby.

Life after Injury: a sneak preview of our upcoming film ‘Being Frank’ on BBC2 this Thurs at 9pm – pic.twitter.com/c4wnhdClty