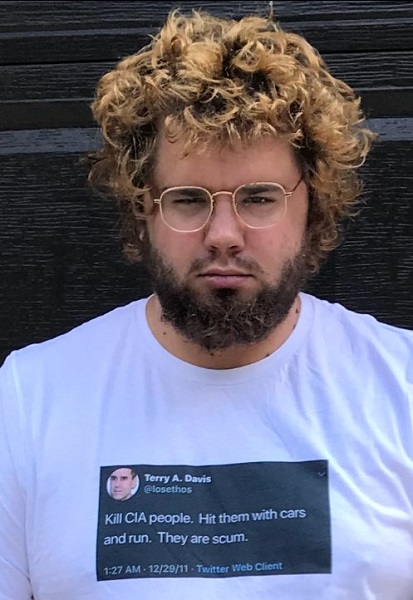 Youtubers Frank Hassle and Boogie2988 feud is taking all over Reddit and Twitter. Here is the whole drama explained

Frank Hassle and Boogie2988 have become bitter enemies. It all began when Hassle got banned in earlier September 2020.

So what had happened? Let’s get to know.

Who are Boogie and Frank Hassle?

Boogie and Frank Hassle are both famous YouTubers and famous social media personalities.

Boogie2988, aka Steven Jay Williams, has over 4 million subscribers for now.

Likewise, Frank Hassle is another YouTuber who has been banned from earlier September 2020.

The two have been fighting for a while, and their dislike has rocketed over Reddit and Twitter.

Frank Hassle and Boogie2988 drama take us way back to early September 2020.

After Hassle was de-platformed from his channel, he blamed Booggie2988 for it.

On the other hand, Boogie complained about Hassle’s stalking against him.

Moreover, Hassle was planning to harras Boogie over the Twitter platform.

Things went even worse when both of them began threatening each other.

Here’s a video of Boogie2988 pointed a gun at Frank Hassle when he turned up at Boogie’s house.

He even allegedly fired a round into the air.

Youtuber Boogie2988 has an arrest warrant out for his arrest in Washington County.

Youtuber Keemstar confirmed to Boogie2988 that this charge was related to his confrontation with Hassle.

To make things even worst, Frank Hassle posted an image of an arrest warrant mocking Boogie.

I hope he gets the help he needs. pic.twitter.com/ffFCcUI0bV

Youtuber Hassle captioned saying “I hope he gets the help he needs.”

As of recent news, Boogie2988 says he will be cooperating with the authorities over the assault charge.