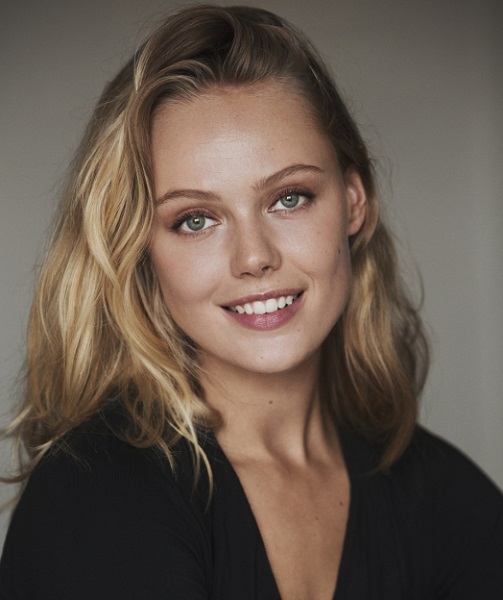 Frida Gustavsson has been cast in Netflix’s Vikings: Valhalla, among many other prominent celebrities. Frida will be portraying Freydis Eriksdotter, a devotee of “old gods,” who is headstrong and bright. We also saw Gustavsson in Netflix’s The Witcher, where she played the character of Visenna.

Quick Facts: Frida Gustavsson Boyfriend And Husband: Everything You Need To Know