Gabriel Glenn is an American singer and musician who is best recognized as the ex-boyfriend of Paris Jackson, the only daughter of late pop singer Michael Jackson, with whom he was in a relationship for over two years. The two also performed together as the musical duo ‘The Soundflowers’, which has released an eponymous EP. Since their breakup, Gabriel has been performing with his former band, ‘Trash Dogs’, which is a rock band that performs around the Sunset Strip in Los Angeles. He has appeared alongside Jackson in the Facebook miniseries Unfiltered: Paris Jackson & Gabriel Glenn. 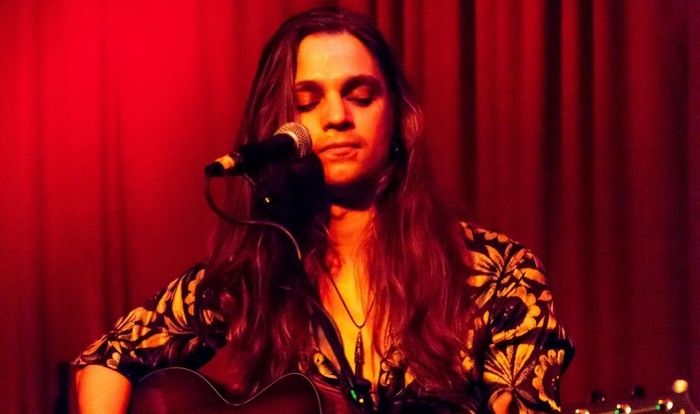 He Is a Musican and Singer

Gabriel Glenn is a singer and musician who has been a longtime member of the Los Angeles-based rock band Trash Dogs. The band, which described itself as “Hollywood’s mangiest band” in an Instagram post, regularly performs at LA’s famous Sunset Strip and has had gigs at the Viper Room, Rainbow Bar & Grill, and Whiskey A-Go-Go. According to Gabriel’s sister, they played “mostly just songs about girls—pretty much all of them were about girls”. During the time he was dating Paris Jackson, she was one of the biggest fans of the band and frequently attended their shows. She also often promoted the band on her Instagram by sharing pictures with them. Furthermore, the band has performed with her cousin Austin Brown. While the band has not released any album, they seem to be active based on Gabriel’s Instagram posts.

He and Paris Jackson “Vibed” Immediately

Interestingly, Gabriel Glenn’s musical background helped him draw the attention of Paris Jackson, who first saw him play with his band at the famed Rainbow Bar and Grill in Los Angeles back in April, 2018. He, on the other hand, “saw her playing an unplugged guitar” at an after party that they attended just after the gig at Rainbow. He later mentioned in the pilot of her docuseries, “It felt very intimate and I knew that I was…I was walking towards a head over heel fall.” On the same show, she revealed, “We immediately just vibed — spent three days straight together. Yeah, within a week I was living in his van”. They were first seen together in June 2018 in an Instagram post by Jackson, but she quickly refuted rumors of their romance insisting that they were “just friends” and band-mates. However, they were inseparable from each other and began appearing publicly shortly after. They made the affair official in February 2019. 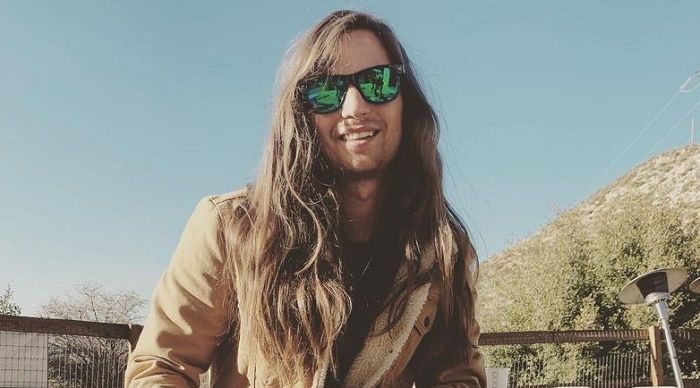 He and Jackson Were In a Band

Apart from forming a relationship, Gabriel Glenn and Paris Jackson also formed a musical duo together, called The Soundflowers, shortly after meeting each other. While Jackson sang and played the ukulele, Gabriel played acoustic guitar and also provided vocals. They performed the original songs “Daisy” and “In the Blue” at their first gig at Canyon Sessions on June 23, 2018. The very next day, they released their first self-titled EP. The couple went on to stage their first live concert at The Mint LA in March 2019 and performed original songs, as well as covers of Jimmy Buffett’s “Margaritaville” and Bob Marley’s “Redemption Song”. Gabriel explained to the audience that the latter cover was “the first song I heard her play on the guitar”, adding that he told himself “Don’t do it, don’t go listen to that cute girl play guitar”. However, he did go and listen to her and termed it “the best mistake of my life”. He also appeared in the music video for their song “Your Look (Glorious)”.

He Supported Jackson During Her Struggles

Before Gabriel gLENN began dating Jackson, the daughter of the “King of Pop” began gracing tabloid pages for all the wrong reasons; from her struggles with depression to attempts to commit suicide, and even her past fluid relationships with several people. Unfortunately, she has also often been harassed by the media with publication of erroneous stories. Nevertheless, Gabriel supported her through thick and thin, and according to her, also helped her grow as a musician. She even called him her “muse” in an interview with Remix and revealed that she did not start recording and sharing her songs until after meeting him. On her Facebook docuseries, she mentioned “Gabe showed me love does exist, not just in the movies”, adding “I can’t see my life without him.” After Jackson cancelled a tour gig with her band The Soundflowers in Rome in early 2020, it was reported that she was taking prescription medicine to relieve her anxiety and was on the brink of a meltdown. It was further revealed that Gabriel had scaled back his wild rocker lifestyle to help her get back on track. 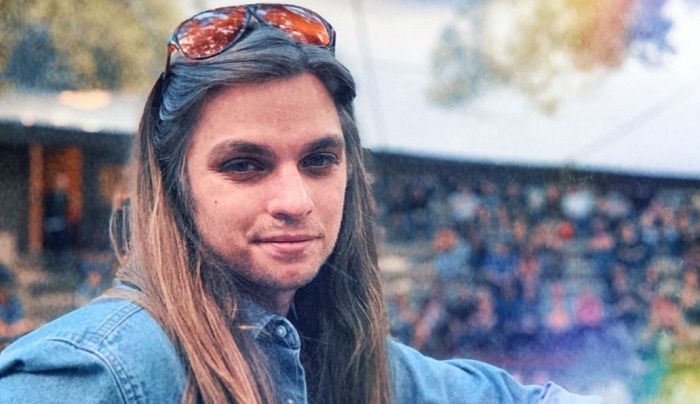 Gabriel and Jackson, who appeared together in the Facebook Watch series Unfiltered: Paris Jackson & Gabriel Glenn in June 2020, had revealed in the series finale that they were “constantly butting heads”. At the time, she appeared to blame astrology for them being incompatible. She stated that she was “very impatient” as an Aries, adding that “I’ve always known I was stubborn, and I knew that he was stubborn because he’s a Taurus.” Shortly after the conclusion of the series in August, the couple announced the end of their relationship. While they did not reveal the reason behind the split, sources close to them claimed that they separated amicably and were focusing on their solo careers. While Gabriel had mentioned on Unfiltered that “even if we didn’t work out as a couple, we always would want to be in a band together”, the couple did not continue with the band. Jackson recently opened up about their breakup on her longtime friend Willow Smith’s show Red Table Talk, revealing that “It was the deepest heartbreak I ever experienced … the most intense betrayal I felt so far.” Interestingly, Gabriel, who had no social media presence when he began dating Jackson, later started sharing pictures with her on Instagram, which are still available on his profile.