Galina Becker is an American former athlete and fitness model who is the wife of Samoan-American professional wrestler, actor, and former professional gridiron football player, Leati Joseph Anoaʻi, known by his ring name Roman Reigns. She had to let go off her athletic dreams and studies after becoming pregnant with their first child while in college. She has been married to Reigns since 2014 and shares five children with him, including two sets of twins. Around the time of her marriage, she was known as a fitness model and was active on Instagram until December 2017. 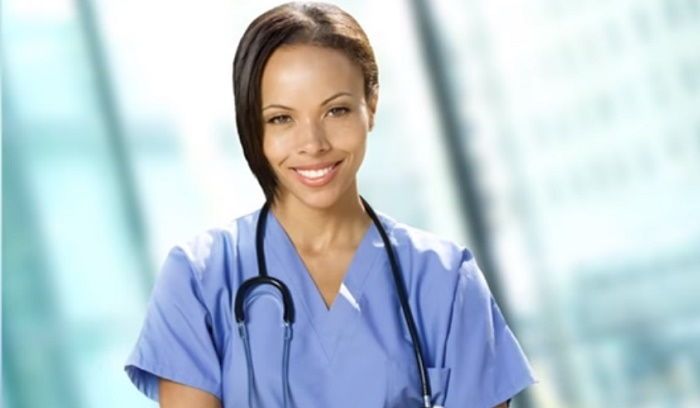 She Was a Track and Field Athlete

Galina Joelle Becker was born on March 11, 1987, in Jacksonville, Florida, United States. She is the third child of her parents, Kevin and Mildred Becker, and has two sisters named Molisa Cooper and Undine Becker. Her sister Undine, who participated in track and field events at Stanford University, inspired her to become an athlete. She attended Mt. Pleasant High School in San Jose, California, where she trained under the school’s coach, NFL player Steve Nelson, and was a part of the school track and field team.

During her first three seasons in school, she was named the Most Valuable Performer in her team and went on to clinch several regional titles in long jump and triple jump events in her sophomore and junior years. Her record mark of 40’5″ in triple jump in the Central Coast Section remains unbeaten to this date. She secured letter in track for three seasons and once also received a cloth letter in volleyball, which she played as well. 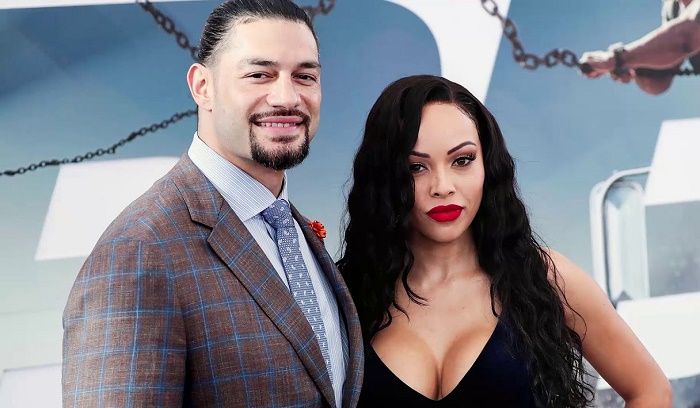 She Met Reigns in College

After completing her school graduation, Galina enrolled into a management course at the Georgia Institute of Technology, where she remained active in sports. It was here she first met her future husband Roman Reigns, who was at the time a football player for the Georgia Tech Yellow Jackets. He also majored in management, but he was two years her senior. During the 2005-06 season, she registered an outdoor season-best time of 14.92 in the 100-meter high hurdles at the Georgia Tech Invitational and a season-best time of 9.48 in the 60-meter hurdles at the Tiger Classic. While her season-best leap of 17’8.75″ in the long jump at the ACC Outdoor Championships only secured the 15th spot, she registered a season-best time of 12.76 in the 100-meter dash at the Yellow Jacket Invitational. In the next season, which was her last at Georgia Tech, she posted an outdoor season-best mark of 38’2.75” in the triple jump at the Auburn Tiger Classic and finished 13th in the triple jump at the ACC Outdoor Championships. 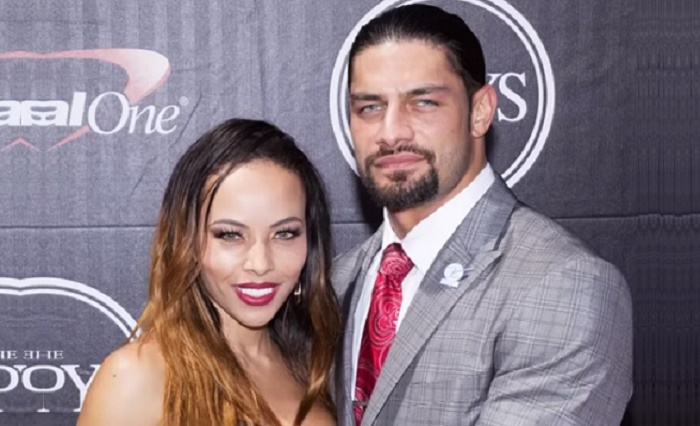 She and Reigns Had a Disney-themed Marriage

Galina Becker and Roman Reigns were inseparable ever since they met in college in 2006. He later revealed on Unfiltered With Renee Young, “When we first met we were just having fun. And we were kind of like glued to each other and just not having a care in the world or [worrying] about anyone but us”. However, their days without care did not last as Galina soon became pregnant with their first child and had to drop out of college. The two eventually got engaged in 2012 after dating for five years. Galina appeared alongside Reigns as they attended the WWE Hall of Fame ceremony in 2014. Later that year, they tied the knot in a Disney-themed wedding at Disney’s Castaway Cay Island in the Bahamas on December 6, 2014. According to reports, the song “A Whole New World” from the Disney movie Aladdin was selected as their wedding song. Reigns, who had by then retired from football and was a formidable professional wrestler signed to WWE, was even mocked for getting married on a Disney Cruise. 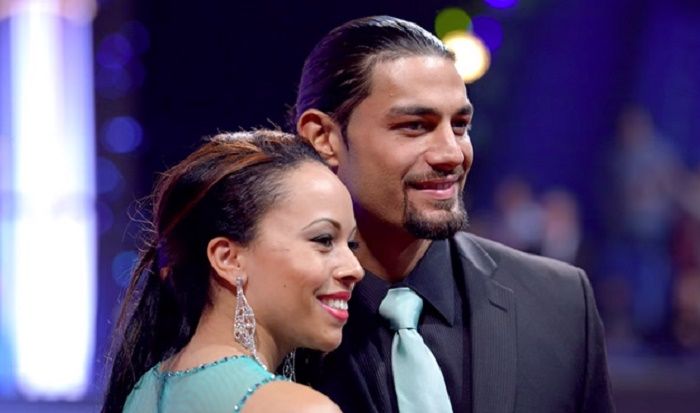 She Shares Five Children with Reigns

Galina Becker welcomed her first child with Roman Reigns, a daughter named Joella Anoa’i, a.k.a., JoJo in December 2008. However, the couple is very secretive about their personal lives and kids. For instance, Galina gave birth to twin boys in 2016, but the news was not disclosed until Reigns’ interview with Corey Graves a year later. Even then, they did not share pictures of the babies, nor did they reveal their names. While usually reserved, Reigns opened up about his family life while speaking to Muscle & Fitness in April 2020 and revealed that he and Galina were expecting their second set of twins. Referring to his children, he mentioned, “Three, with two in the oven. So I’m looking to be Papa Bear Five! Breaking news, we haven’t really shared that.” In August that year, he confirmed to TMZ, “We just had two newborn twins – twin boys. They’re eight weeks old.” 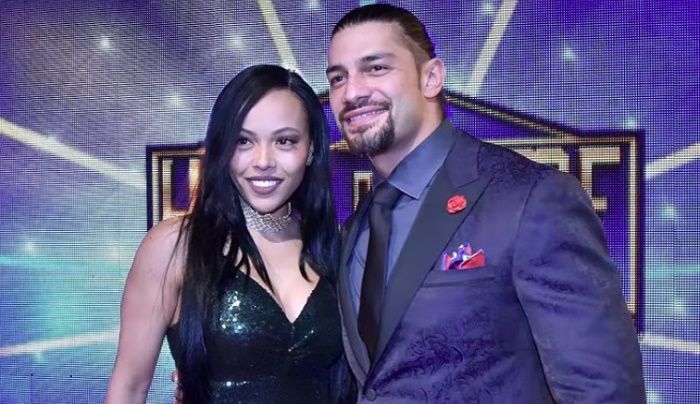 Her Husband Is a Family Man

In early 2020, when Galina’s husband Reigns pulled out of WrestleMania 36, people thought that his decision was health related because he had earlier returned to WWE in February 2019 after struggling with leukemia for a second time. However, Reigns later took a dig at his haters mentioning “the moment I make a choice for me and my family, I’m a coward, I’m a sissy […] But you don’t know the whole story.” He also added, “You don’t know if I have newborns or if I have family at my household, older family.” Weeks later, he revealed expecting his second twins. Interestingly, he had previously mentioned that he would like to have more children and retire from WWE to focus on his family. While he is still actively wrestling, he always prioritizes his family. Back in June 2014, he had joined other WWE superstars to participate in a public service advertisement encouraging dads to recognize their critical role and get more involved with their children. In the ad, Reigns appeared with his daughter JoJo and advised dads, “The smallest moments can have the biggest impact on a child’s life”. He even sang “I’m a Little Teapot” to his daughter as they had a heartwarming tea party.