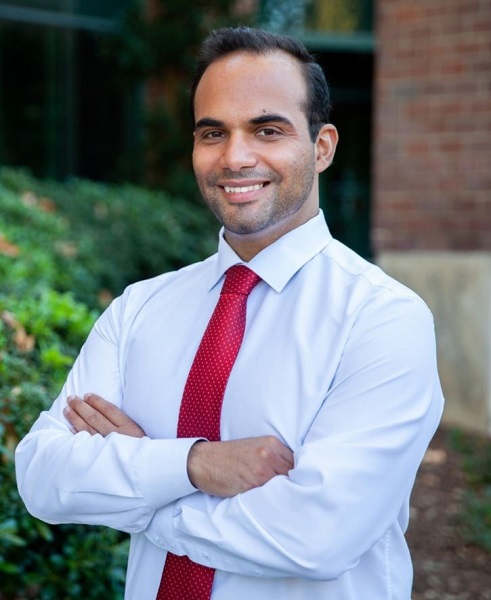 George Papadopoulos is an American author widely known for his responsibility as a former adviser to President Donald Trump’s campaign. He pleaded guilty to making false statements to the FBI regarding his contacts with Kremlin-connected Russians.

Recently, he came into the headlines for being one of 15 individuals to receive pardons from the US President Donald Trump on December 22, 2020. Meanwhile, he served in prison for 12 days after his guilty plea in connection to Robert Mueller’s investigation into potential ties between the president’s campaign and Russia.