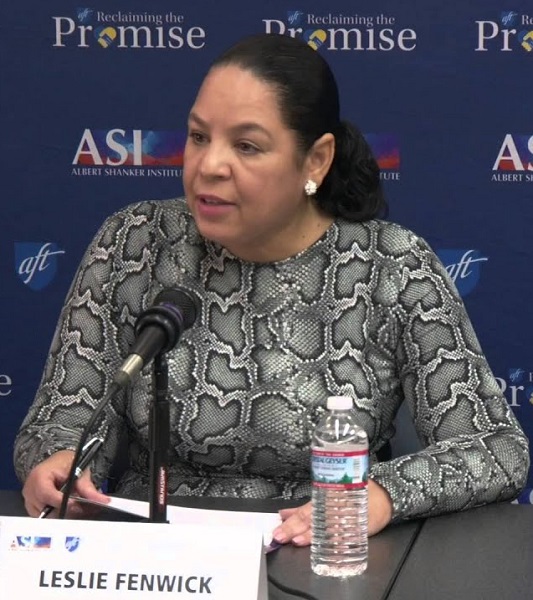 Gina McCarthy is a very popular environmental health and air quality expert who had been serving as the 13th Administrator of the Environmental Protection Agency until January 20, 2017. She had started to serve in this position on July 18, 2013, which means that she served there for almost 4 years. She worked under President Barack Obama replacing Lisa Jackson.

Very recently, it was announced that Gina McCarthy would be working as an environmental health expert on Biden‘s climate team. She will be the first-ever person to be serving in the position of White House Climate Coordinator as the position was established very recently by the president-elect Joe Biden. She is set to assume her office from January 20, 2021.