Gisele Schmidt is an English art curator, photographer and writer who is the fifth and current wife of Academy Award winning actor and filmmaker, Gary Oldman. While the two do not share any children, they are together raising her son William from a previous marriage. Gisele has also written about Oldman’s interest in photography and his collaboration with renowned artist Ian Ruhter, to whom she had introduced him. 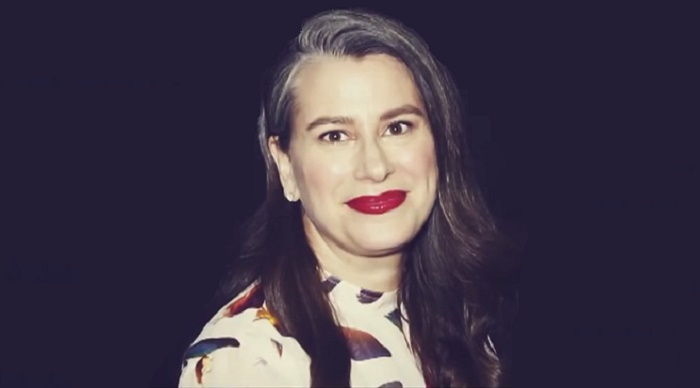 She Is the Fifth Wife of Gary Oldman

Gisele Schmidt’s husband, Gary Oldman has been married five times and hopes, at least for the second time, that this will be his last. His first marriage was to English actress, Lesley Manville, in 1987, with whom he welcomed son Alfie the following year. However, in 1989, he left his wife and their three-month-old son to pursue acting opportunities in Hollywood. Manville stated in 2018 that the two get on well and are friends.

He next married American actress Uma Thurman in 1990 after meeting her on the set of ‘State of Grace’, but they were divorced in 1992. From 1994 to 1996, he was engaged to Italian actress and model Isabella Rossellini, but they called off the engagement without ever marrying. He next married model Donya Fiorentino in 1997 and had two sons with her: Gulliver and Charlie. Following their divorce in 2001, Fiorentino had accused Oldman of domestic assault, but he was cleared of the charges and was given custody of their children due to Fiorentino’s drug abuse history. Their son Gulliver, who was present during the incident, later confirmed that the assault never happened. 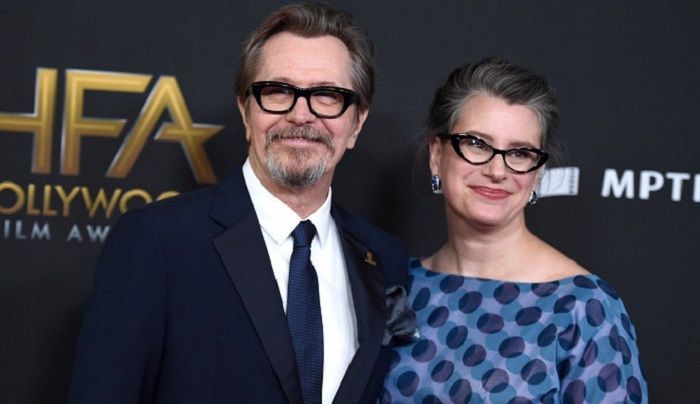 Oldman married his fourth wife, 20 years younger English singer and actress, Alexandra Edenborough, in December 2008, stating “I’m not proud this is my fourth marriage. But this is a good one. Hopefully my last one.” They ended their marriage in 2015, and he married Gisele two years later in August 2017.

Oldman Proposed to Her Dressed as Winston Churchill

Gisele Scmidt, who was married once previously, met Gary Oldman through their mutual interest in photography. They reportedly have known each other since four or five years before their marriage, back when he was married to his fourth wife Edenborough. Interestingly, she was mistaken for his mother Kathleen’s “nursemaid” when the three arrived at a Las Vegas charity event in 2016, but he had responded confirming that she was his girlfriend. She served as his assistant during the filming of his movie ‘Darkest Hour’, for which he had to go through hours of makeup every morning to appear as Winston Churchill. In fact, he proposed to her dressed as Churchill during a break while filming the movie, and was dragged back to shooting within minutes. 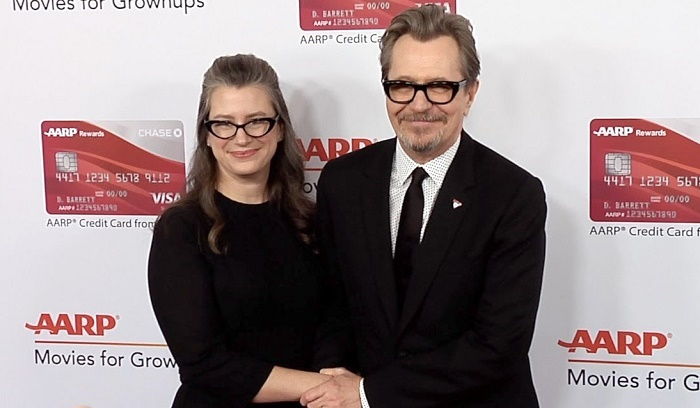 They “quietly” got married in front of dozens of friends in late August 2017 at the Los Angeles home of his manager and ‘Darkest Hour’ producer Doug Urbanski. When they walked on the red carpet together at the Toronto premiere of the film on September 12, the media had no knowledge that they were married. Talking to reporters at the Paris Theater in November that year, he claimed that his fifth marriage should be his last, based on the virtue of Gisele’s 20-year-long first marriage with her ex-husband, who remained friendly and even attended their wedding. He further described their connection saying, “we’re like peas in a pod”, adding “I’m nearly 60 and at last I think I’ve come home.”

She Has a Child from Previous Marriage

By the time Gisele Schmidt married her second husband Oldman, she already had a 9-year-old son named William with her first husband. Gisele is close to Oldman’s three sons from his previous marriages, just as he is also close to William. The family live together with their children in Los Angeles and she often shares pictures of her family on her Instagram, on which she describes herself as the “proud Mother of William, equally proud of Alfie, Gully, and Charlie”. Oldman’s eldest son Alfie has worked as production or camera assistant in some of his father’s films and is also interested in acting. His two younger sons, Gulliver and Charlie, are interested in photography and modeling, respectively, and are active on Instagram. 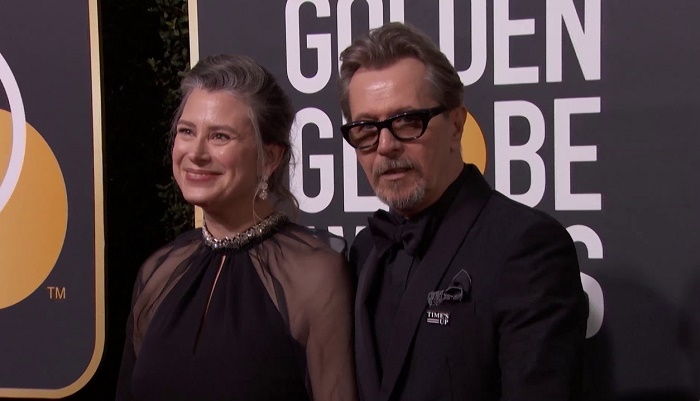 She Is a Photographer and Curator

Gisele is a writer, art curator and photographer who regularly shares her work on her Instagram profile with 89.1k followers. After meeting Oldman, an avid photographer, she introduced him to artist and photographer Ian Ruhter, known for his large-scale photographs created using wet plate collodion cameras. Oldman and Ruhter shared a great rapport and worked together, about which she had written in the ‘Build’ magazine from the Laboratory Arts Collective, an LA-based organization for artists, actors and musicians.