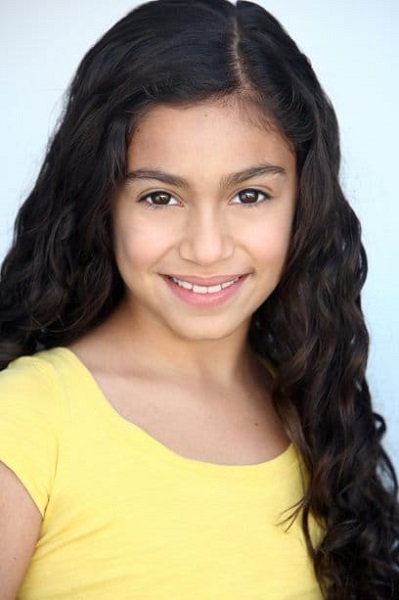 Giselle Nieto is an American actress who is best known for appearing in the 2011 movie, The Better Life. The child actress portrayed the role of “Gigi” in the thriller movie. It was quite a break for her after getting such a role in the highly acclaimed movie.

Moreover, she has also done a lot of voiceover works. Giselle Nieto featured in the 2009 animated series, Masha and the Bear. She gave the voice of the lead character “Masha” in the show. Other credit includes her appearance in the series, Exposure. Giselle has been very good with her acting. However, she hasn’t been getting a lot of portrayals recently. She has not been much in the spotlight during recent years. Nonetheless, she is a promising and emerging actress.