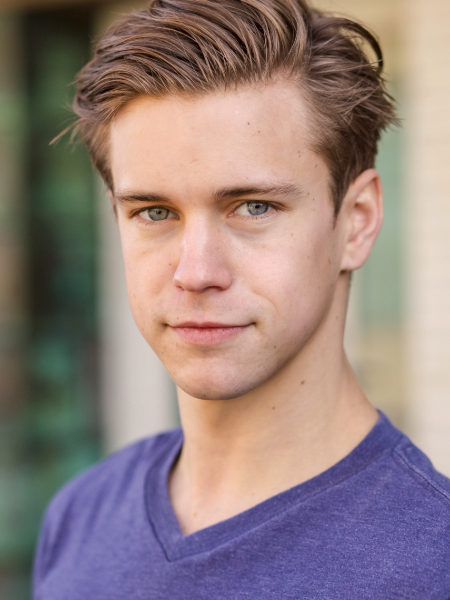 American actor Glenn McCuen is known for his roles in projects like Marmaduke, Bucket & Skinner’s Epic Adventures, among others. In 2020, he made waves with his role as Edgar on the TV series, ‘Dash & Lily’.

McCuen is also a former gymnast who had been training since the age of 10. His first acting career also started when he was a 14-year-old kid. A commercial part ignited a passion for him in acting and modeling.