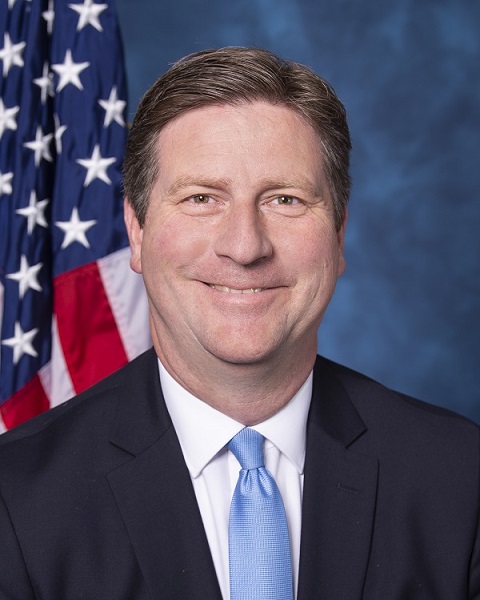 Greg Stanton is widely recognized as an American politician who has been currently providing his services as a member of the U.S. House of Representatives from Arizona’s 9th district. He has been serving in this position since January 3, 2019, and had replaced Kyrsten Sinema. Prior to this position, he had served as the 60th Mayor of Phoenix from January 3, 2012, until May 29, 2018.

From the year 2000 until the year 2009, he was known as a member of the Phoenix City Council from the 6th district. Moreover, he had also served as a Deputy Attorney General from 2009 until 2011. As a mayor, he was very much focused to build an economy that was deeply rooted in innovation and trade.