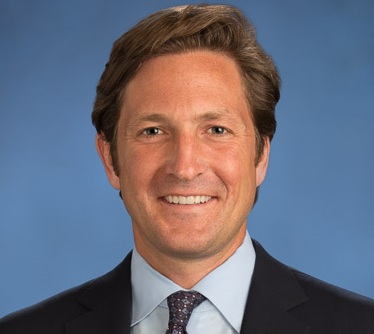 Gregg Lemkau is a famous name in the field of banking. Recently, he has been all over the news for leaving Goldman Sachs at the end of this year where he spent nearly 30 years of his career. He is known as one of the finest merger bankers who work on Wall Street since 1992. He is a co-head of the Investment Banking Division (IBD). As per the news, he is joining MSD Partners at the beginning of next year in the post of CEO.

The 51-year-old Lemkau got several opportunities to experiment with new things like changing his work from technology banking to healthcare banking. He has helped clients to make several transactions and as per him the best advice he has given to the customer is when not to deal which led the foundation of trust and loyalty among customers and helped to build a good relationship with them.

Thank you @MichaelDell I am super excited about the opportunity to lead this great firm alongside my new partners https://t.co/NV7sMmgr6y