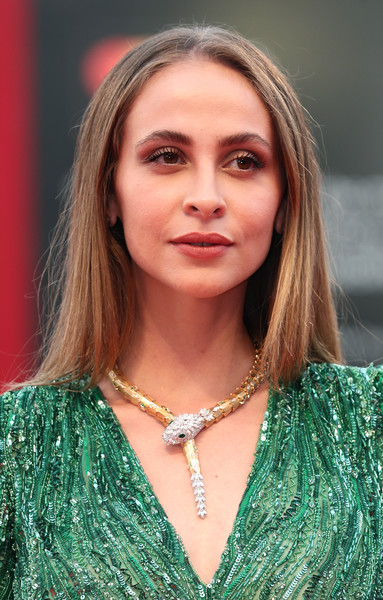 An epitome of radiant beauty and a successful woman, Lolita Osmanova is a Russian businesswoman who is best known for tieing the knot with a famous businessman’s son Gaspar Avdolyan.

As of now, she is the girlfriend of Bulgarian professional tennis star Grigor Dimitrov.