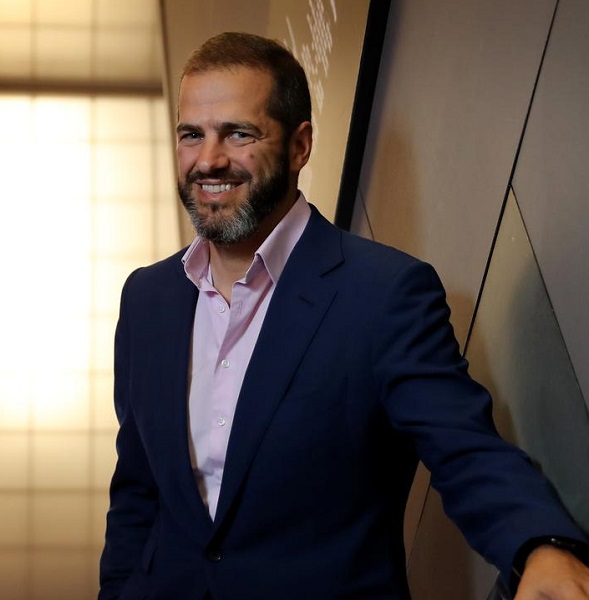 Daniel Grollo is an Australian businessman and entrepreneur who is the Executive Chairman of the largest construction and sales company in Australia, Grocon. It is a privately-owned development company that deals with construction and funds management. Originally started by his grandfather, his father had a lot of hand in the company’s success.

However, Grocon seems to be collapsing recently. It is fighting a million-dollars court case with the New South Wales Administration. Hence, the books do not seem to be balanced as of now. Certain speculations are being made that the company has suffered a heavy loss but whether the toll is enough to set the whole company back or now, it is yet to be known. Grocon has been a leading company in the country for around 70 years now.

Here is everything you need to know about the Grocon boss, Daniel Grollo.

The lights have just been turned on the Eureka Bee’s pic.twitter.com/tGy6HmOMnZ