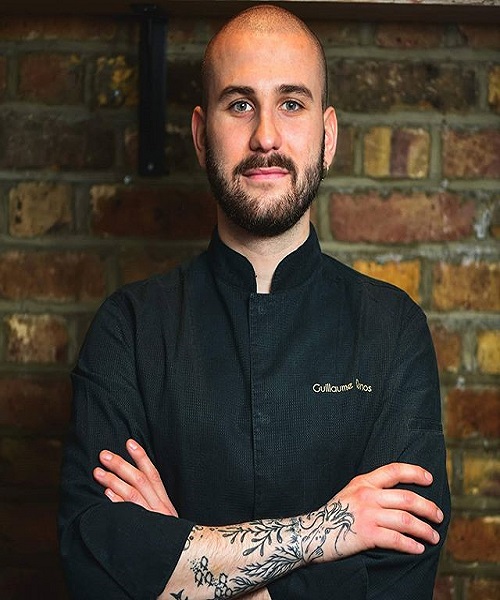 Guillaume Dunos is a professional chef who is also a contestant on the MasterChef The Professionals 2020 where he has given strong competition to other competitors. His presence in the show has motivated the other contestant to perform better.

He is currently the head chef in the Bistro Guillaume Sydney, 259 George St, Sydney NSW 2000. Here are 10 facts about Guillaume Dunos that you might not know.