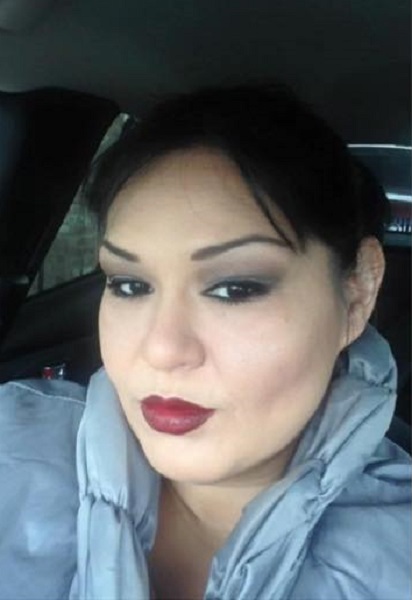 People are amazed to see Mayra Rosales before and after surgery pictures. Where is the star of Half Ton Killer now?

At one point, Mayra was the heaviest living woman. Reportedly, she weighed approximately 470 kg (1036 pounds).

In 2008, she falsely confessed to the murder of a two-year-old child, Eliseo Rosales Jr. Later, she admitted that she was trying to protect her sister as the child used to physically abuse her nephew.

However, Mayra along with the child’s mother was arrested for causing injury to a child. Furthermore, their charge included not protecting an infant.

Everything On Mayra Rosales Before And After Surgery

Mayra Rosales’s before and after surgery pictures will surprise everyone.

Before surgery, she was one of the heaviest people on the planet. Indeed, she needed to lose weight before anything bad happened.

Thankfully, Dr. Younan Nowzaradan came to the rescue and tried to solve her weight-related issues. Reportedly, the doctor admitted her to his clinic.

Under proper medical supervision, Mayra lost around 450 pounds of weight. However, she still weighed 586 lbs (266 kg). According to Wikipedia, she had undergone gastric bypass surgery.

Today, she has maintained her body very well. Looking at her pictures, she is hard to recognize, but, it’s for her own good.

Where Is Mayra Rosales Now?

Reportedly, she was born and raised in La Joya. Born in January 1980, her current age is 41 years old.

Indeed, her life has taken a turn and she enjoys a romantic life with her new husband. Previously, she was married to Bernie Rosales but got divorced in 2013.

Most probably, she has a job and is earning well. However, Mayra’s estimated net worth has not been publicized yet.

You can check out her Facebook for further updates. She has gained nearly 72 thousand followers on her private account.

After the 2008 incident, Mayra immediately decided to get her life back. As per the latest case update, she won the custody of her sister, Jaime Lee Rosales‘s children.

Later, Channel 4 decided to air it again in 2012. Well, the show was also focused on Mayra’s medical treatment at Nowzardan’s Houston Clinic.

A year later, she appeared in a Spanish show called Sábado Gigante telling her weight-loss story. Moreover, she also appeared in other shows, including Anderson Copper 360° and The Dr. Oz Show.