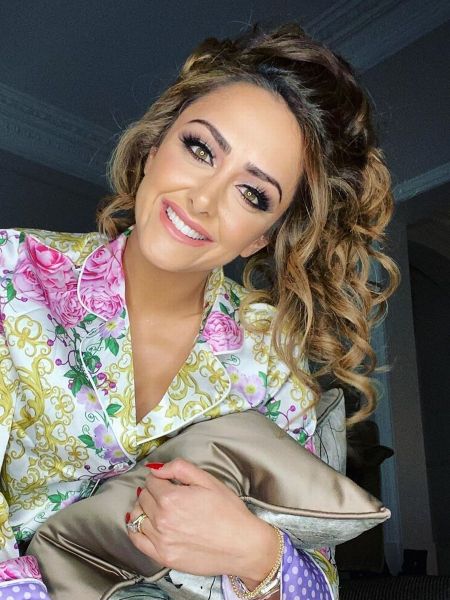 Hanna Kinsella aka Hanna Miraftab is a star on the show The Real Housewives of Cheshire. Other than the show, she is a really successful executive and the owner of Kiln Lane Dental.

She is also a former dentistry student and has used her skills during her long and has since become a TV personality with her appearance on the eighth season of The Real Housewives of Cheshire.