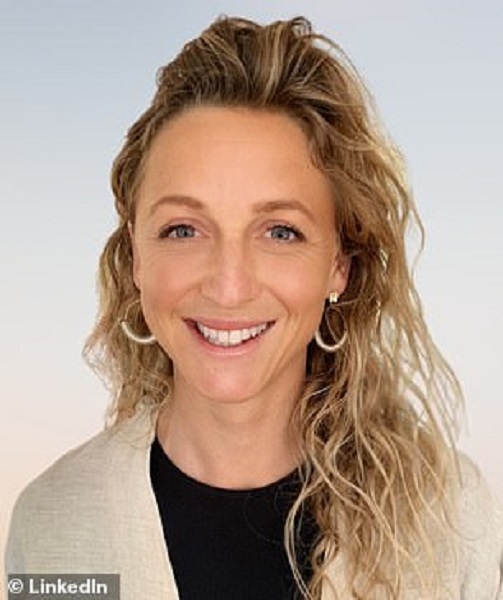 Hannah Mendoza is an American entrepreneur, who is the Co-Founder/CEO at Clevr Blends, an instant oat milk latte company from California, United States. The company has the investment of Meghan Markle, the Duchess of Sussex in support of a passionate female entrepreneur who prioritizes building community alongside her business.

Mendoza founded the company in January 2019 along with 31-year-old collegemate Roger Coppola.