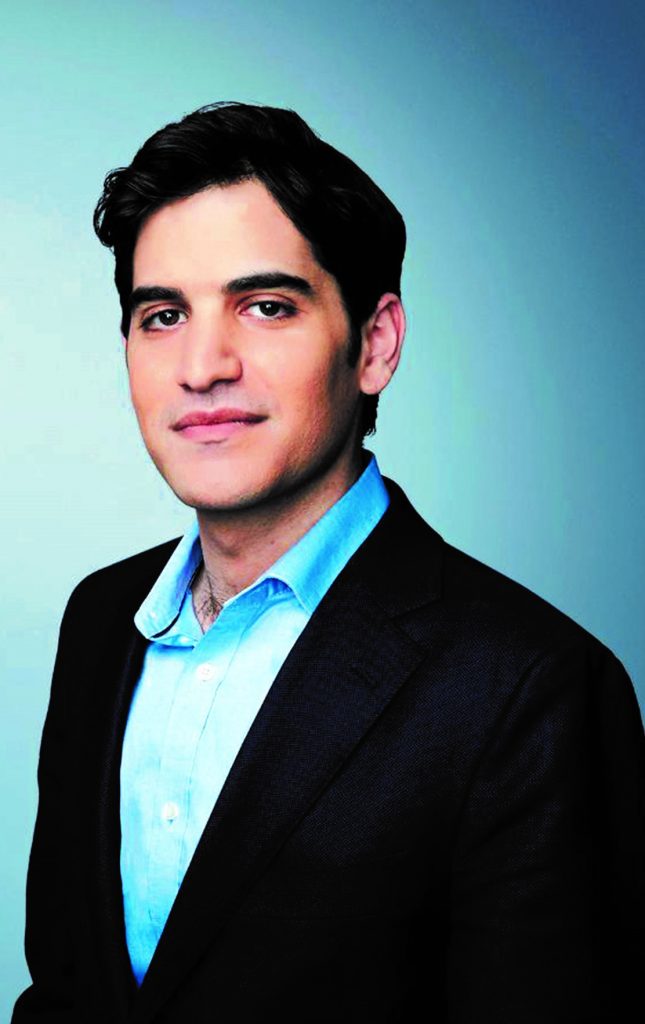 He joined CNN in early 2018 after announcing his departure from Five Thirty-Five on February 5, 2018. He has his own political podcast called The Forecast Fest which he produced with his friend, Kate Bolduan and John Avlon which ran from April 2018 to March 2020.

More convinced than ever that older Black Democratic primary voters in South Carolina won this presidential race for the Democrats.