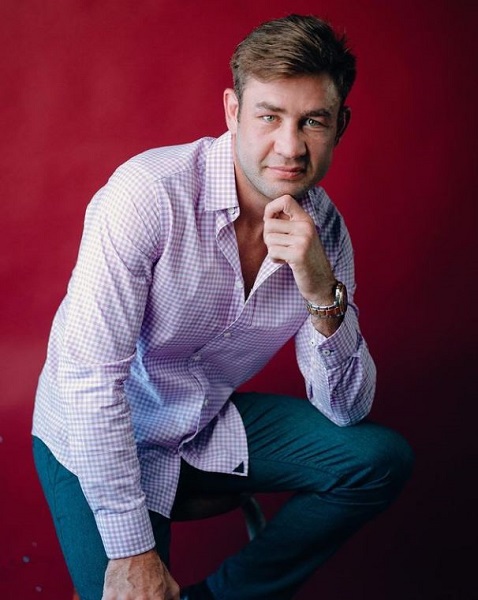 Chris van Heerden is a South African professional boxer who is regarded as a top fighter on the African continent. Nicknamed, “The Heat” he rose to the limelight in 2009 after winning the International Boxing Organization’s championship title within the welterweight category.

| EXCLUSIVE | It’s easy to root for Chris van Heerden (@TheHeat001) in and out of the boxing ring (via @ABoxingWriter) https://t.co/EEfOWjZkHW