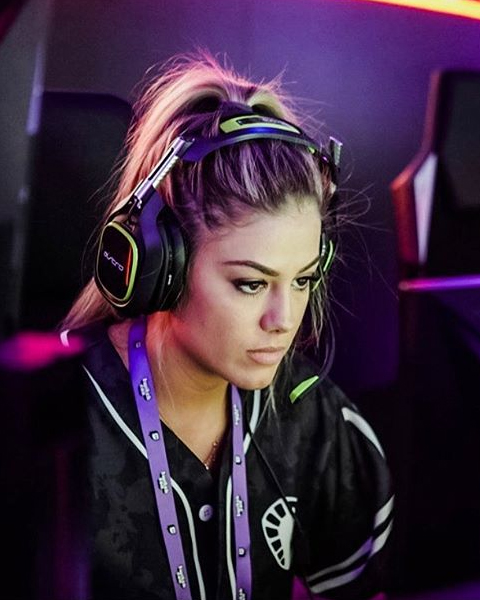 Lululuvely is an American gaming streamer and YouTuber who is famous for playing different sorts of action games such as Apex Legends, Valorant, Overwatch, Call of Duty, and CSGO. The real name of Lululuvely is Lindsey and she does have a boyfriend as she had stated on her Twitter and Instagram posts but information about her boyfriend has not been revealed yet.

Lululuvely is 27 years of age and she is making a mark in the Twitch platform as well. Since she is involved in the gaming and streaming field, most of the youths love to watch her gameplay. She plays Apex Legend pretty well due to which she is also known as the Queen of Apex. To know more about Lululuvely, go through the following 10 facts about her.

10 Facts on Lululuvely aka Lindsey