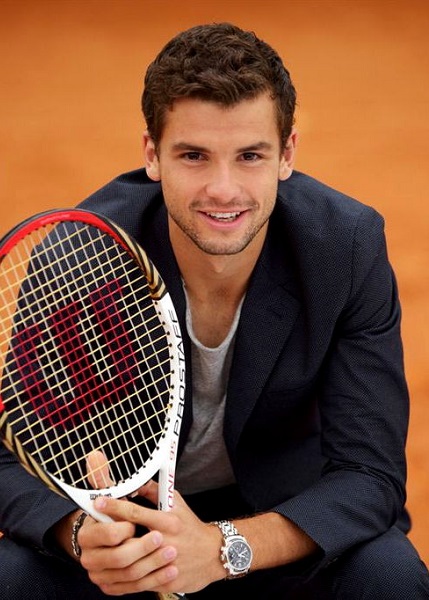 If you been wondering if Bulgarian tennis professional Grigor Dimitrov has a new girlfriend, you might have some updates to go with. Though it is not a concrete one, it’s something you can binge onto.

On Thursday, 29 October, Dimitrov faced Greek tennis professional Stefanos Tsitsias in Vienna Open 2020. During his game, a blonde lady was high on support for the Bulgarian national. Though it cannot be said right away, Grigor and that anonymous blonde lady seem to be dating each other.

Time and again, Grigor Dimitrov has hit the papers for his relationships. This seems to have kept his fans restless about his relationship status since he broke up with his girlfriend Nicole Scherzinger. He had a high profile affair before that too.